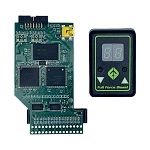 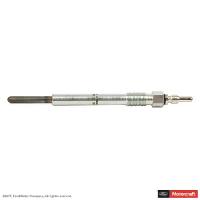 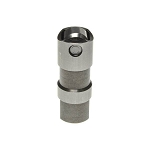 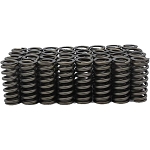 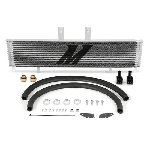 All About the 6.0 Powerstroke FICM - Problems & Solutions 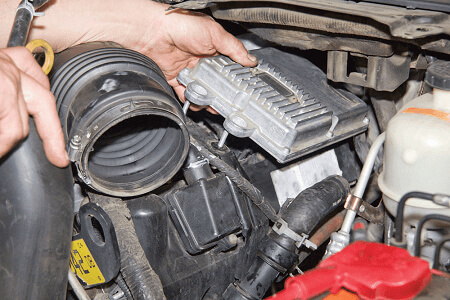 Posted by Robert Breedlove on 9/27/2019 to
The Fuel Injection Control Module was installed on all of the Ford 6.0L engines to operate the injectors from the command of the PCM. This setup was very similar to the Ford 7.3L IDM’s. Voltage from the FICM actuates the injector solenoids. To actuate the injector solenoids the FICM must have the correct voltage either 48 volt or 58 volt. Stock non-modified FICM’s will be 48 volts. Upgraded FICM’s are offered at a 58 volt. Running a 58 volt FICM will help with pedal response, hold the injector spool valve further open, increase horsepower(~30hp) and better cold climate starting.

We recommend having your batteries checked first before testing your FICM. They should test between 12.6-12.7 volts. A reading below 12.6 indicates a bad battery or needs to be recharged. Also it is a good idea to have your alternator tested as well. -No start -Engine misfires -Engine stalling -Rough engine start hot and or cold -Engine running rough including intermittent issues

PHP offers a DIY FICM programmer that includes 4 programs to choose from that can increase your engine’s horsepower and also found to increase fuel mileage on a stock 48 volt and 58 volt FICM. This programmer offers the Economy, 40hp, 80hp and 100hp levels. We also offer you the ability to send in your FICM and we can program one of the four FICM flashes that the PHP programmer offers for $150. FICM connector pigtails are available just in case you have a broken or worn connectors that are in need of replacement. Give us a call or check out our website for further information.
Previous Post
Next Post 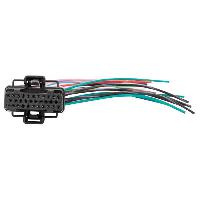 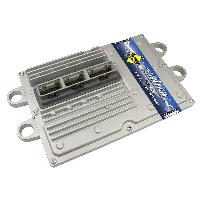 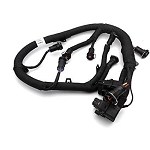 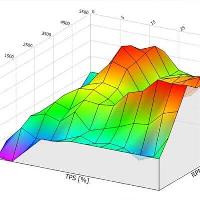 Thankx for a clear and great amount of information and it looks like great prices on products. I have a 2005 ford f350 superduty kingranch 6.0litre I need to replace my exhaust And probably a tune I have over 345000klm And notsure if its worth the investment Thankx Darrell